The Importance of Engaged Employees (Part I of II) 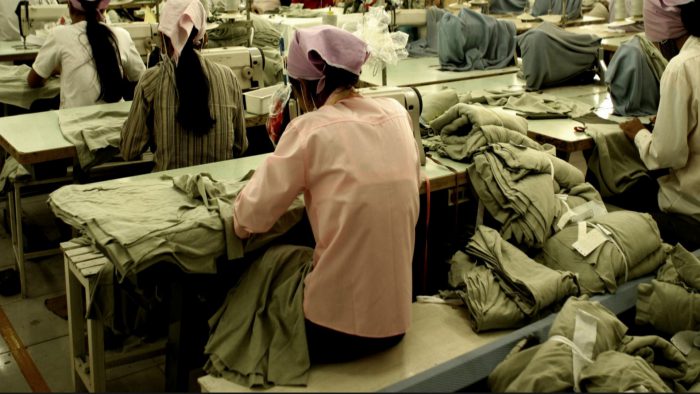 In this final part of a four-part series, Patrick addresses engaged employees.

Q: Do most apparel factories have high rates of turnover?

A: It depends, as turnover rates vary greatly from country to country and one production hub to another. In areas of low unemployment, turnover is always high, because there are other jobs available to the workforce. The opposite scenario exists in areas of high unemployment.

The major determinants at the factory level are how management and factory policies treat workers.

For instance, the garment industry has never been known for stellar salaries, and in any factory cluster, there is little difference in base salaries. So, to entice workers, factories often get into a war of allowance/incentive/perks (e.g., free meals, transport allowances), hoping these little additions will create loyal employees.

However, this management approach doesn’t address the real needs and desires of the factories’ biggest assets: the workers. Every person wants to be in a work environment where internal rules are fair, and management looks after them and treats them fairly and with respect. This is what makes operators stay year after year.

A: From what I’ve seen, the main causes are bullying, mistreatment by management, lack of respect for their efforts, and rules that punish for little cause.

Again, good management understanding is what keeps operators loyal. But, too few of today’s factories have the necessary loyalty to their biggest assets. In many cases, management needs a change of mindset. Instead of blaming higher-paying factories for a high turnover rate, they should focus on changing internal rules and environments that include shouting, bullying, and punishing.

Of course, there are other situations in which the factory management is not the only one to blame for high turnover.

A: In some countries with high tax pressures, factories only hire contractual employees over short periods to save on government social and national insurance contributions. This is widely used in the garment industry, with many factories firing hundreds of workers every six months, then hiring new ones. Further, seasonal decreases in demand often trigger a decision to reduce output by closing a shift.

In addition, brand and retailer policies that push for cut-throat prices worsen the problem. It forces manufacturers to double or triple their capacity, then reduce their order volumes by 60 percent the following season, thus recreating mass labor turnover.

To reduce turnover, factories should work to improve their re-training programs. That way, when a worker’s job disappears or is reduced, they can be suitable for another task rather that just being terminated.