Here’s How to Curb Bribery in Quality Control 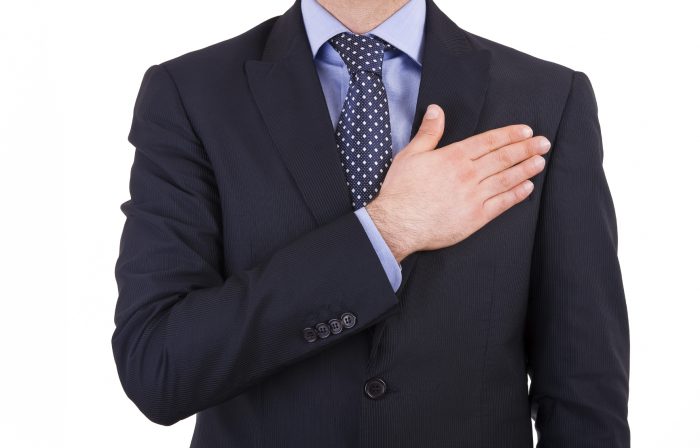 For a brand to invest all the money it does in quality control and compliance, corruption in the supply chain shouldn’t render it all for naught.

Unfortunately, in the QC business, corruption is endemic and bribery is common. But with the right procedures in place, curbing both is possible.

Sometimes factories are far out from where a technician lives, and the only possibilities for eating or getting transportation is with the help of a factory. In cases like this, quality control companies should pay the factories market price for the meal and the transport they help provide to the technicians.

The lack of reasonable pay for quality control techs is a major part of what poses the above problem, but bribery can be so rampant that major testing companies have admitted to not raising their inspectors’ salaries because they know the benefits from the factory’s kickbacks can be substantial.

In one case the GM of a major Chinese factory had an agreement with a brand’s QC to give the inspector 2 percent of the shoes produced to sell online, and they would divvy up the profit. Another retailer got fed up and rid itself of all of its quality control inspectors because some were taking 2,000 to 3,000 yuan ($300 to $450) per container from the factories to perform the inspection and create a favorable “pass” report. Instead of maintaining their in-house inspection team, the retailer shifted the ethics controversy upstream to their QC inspection company to be rid of the problem.

In managing the improvement of their factories, it’s easier, some brands have said—however unfortunately—for factories to pay off a brand representative to approve the “right” metrics, because then the factory won’t have to invest in transforming themselves. They’ll just benefit from false metrics.

That’s a testament to how messed up our society is.

Cutting down on ethical issues in quality control begins with the inspector hiring process. Quality control companies need to be firmer on issues of ethical compliance, as should brands. Building a culture in your company that strengthens the sanctity of the quality control process begins with the interview process, with as many questions as possible to suss out who seems honest and who may not be. Once you get dishonest people in the company, the cancer is inside and it spreads from there. Even then, when QC inspectors go out into the world, there is no guarantee that they will be honest and ethical.

That’s where penalties come in. And they have to be harsh to have meaning.

When a factory tries to bribe an inspector from a third-party QC provider, photographic evidence should be taken of the actual bribe, whether a red envelope with cash in it or gifts in other forms. Then the QC can confront the factory with the evidence, have them admit to attempting the bribe, and brands can be notified about their suppliers’ unethical activities.

That sort of public punishment and the risk of potentially losing business after multiple dishonest activities can help keep factory owners in line and rampant corruption out of the supply chain.

The nonsense has to be stopped, especially because bribery and corruption, in general, affects the disadvantaged classes the most as money is siphoned off at higher levels without making it down to those who most need it. In the case of unethical quality control, bribery increases the price consumers pay, and even worse, dramatically diminishes the quality of the products they buy.

Now the question is: are apparel companies willing to support an ethical quality control process and implement a zero tolerance policy, penalizing those factories and QC inspectors who are unethical?

It should be feasible for apparel companies to scale back on factories who repeatedly bribe QC inspectors because of the many alternative sourcing options that exist. A typical brand or retailer may have hundreds of factories, thousands even, so it shouldn’t have a major impact on them to stop using two, three or four of them over compliance concerns.

Rarely do we see companies implement a zero tolerance policy. If we look at society in general, corruption happens everywhere, like in politics. The problem is, people believe they have a right to a company’s or supplier’s money above and beyond what they’re already earning. And in some societies, bribery and corruption is more widely accepted than in others, making it even more difficult to root out this cancer that plagues our society.